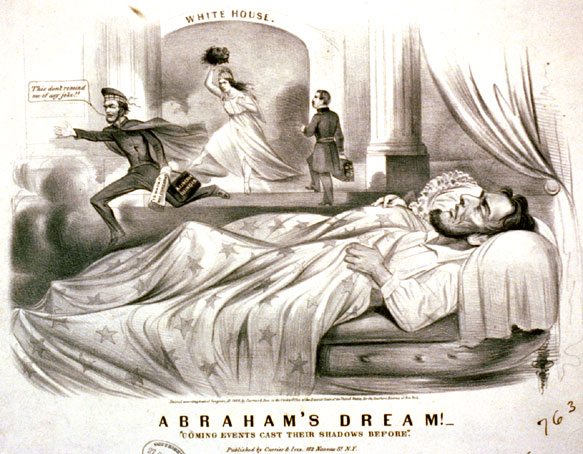 What has been will be again and what has been done will be
done again; there is nothing new under the sun. ~eccl 1:9

In order to substantiate Mr. W. D. Gann's claims as to what he was able to do using his method, we called upon Mr. William E. Gilley, an Inspector of Imports, 16 Beaver St., New York. Mr. Gilley is well known in the downtown district. He himself has studied stock market movements for 25-years, during which time he has examined every piece of market literature that has been issued & procurable in Wall Street. It was he who encouraged Mr. Gann to study the scientific and mathematical possibilities of the subject. When asked what had been the most impressive of Mr. Gann's work and predictions, he replied as follows :

"It is very difficult for me to remember all the predictions and operations of W. D. Gann which may be classed as phenomenal, but the following are a few. "In 1908 when the Union Pacific was 168-1/8, he told me it would not touch 169 before it had a good break. We sold it short all the way down to 152-5/8, covering on the weak spots and putting it out again on the rallies, securing twenty-three points profit out of an eighteen-point market wave."

"At another time, wheat was selling at about 89¢. Gann predicted that the May option would sell at $1.35. We bought it and made large profits on the way up. It actually touched $1.35."

"Mr. Gann's calculations are based on natural law. I have followed Gann and his work closely for years. I know that he has a firm grasp of the basic principles which govern stock market movements, and I do not believe any other man can duplicate the idea or his method at the present time."

"Early this year, he figured that the top of the advance would fall on a certain day in August and calculated the prices at which the Dow Jones Averages would then stand. The market culminated on the exact day and within four-tenths of one percent of the figures predicted."

"You and W D Gann must have cleaned up considerable money on all these operations," was suggested.

"Yes, we have made a great deal of money. Gann has taken half-million dollars out of the market in the past few years. I once saw him take $130, and in less than one month run it up to over $12,000. Gann can compound money faster than any man I have ever met."

"One of the most astonishing calculations made by Mr. Gann was during last summer [1909] when he predicted that September Wheat would sell at $1.20. This meant that it must touch that figure before the end of the month of September. At twelve o'clock, Chicago time, on September 30th (the last day) the option was selling below $1.08, and it looked as though his prediction would not be fulfilled. Mr. Gann said, 'If it does not touch $1.20 by the close of the market it will prove that there is something wrong with my whole method of calculation. I do not care what the price is now, it must go there.' It is common history that September Wheat surprised the whole country by selling at $1.20 and no higher in the very last hour of trading, closing at that figure."

So much for what W D Gann has said and done as evidenced by himself & others. Now as to what demonstrations have taken place before our representative:

During the month of October, 1909, in twenty-five market days, W D Gann made, in the presence of our representative, two hundred and eighty-six transactions in various stocks, on both the long and short side of the market. Two hundred and sixty-four of these transactions resulted in profits ; twenty-two in losses.

The capital with which he operated was doubled ten times, so that at the end of the month he had one thousand percent of his original margin.

We have seen gann give in one day sixteen successive orders in the same stock, eight of which turned out to be at either the top or the bottom eighth of that particular swing. The above we can positively verify.

Such performances as these, coupled with the foregoing, are probably unparalleled in the history of the Street.

James R. Koene has said, "The man who is right six times out of ten will make a fortune." Gann is a trader who, without any attempt to make a showing, for he did not know the results were to be published, established a record of over ninety-two percent profitable trades.

Mr. W. D. Gann has refused to disclose his method at any price, but to those scientifically inclined he has unquestionably added to the stock of Wall Street knowledge and pointed out infinite possibilities.

William D Gann's figures at present indicate that the trend of the stock market should, barring the usual rallies, be toward the lower prices until March or April 1910.

On Cotton, which is now at about 15¢ level, he estimates that after a good reaction from these prices the commodity should reach 18¢ in the spring of 1910. He looks for a corner in the March or May option.

Whether these figures prove correct or not will in no way detract from the record which W. D. Gann has already established.

William Delbert Gann was born in Lufkin, Texas, and is thirty-one years of age. He is a gifted mathematician, has an extraordinary memory for figures, and is an expert Tape Reader. Take away his science and he would beat the market on his intuitive tape reading alone.

Endowed as he is with such qualities, we have no hesitation in predicting that, within a comparatively few years, William D. Gann will receive recognition as one of Wall Street's leading operators.

Note: Since the market forecast was made, Coffee has suffered the expected decline, the extreme break having been 120 points. The lowest on the May wheat thus far has been $1.01-5/8. It is now selling at $1.06-1/4.

Click-Here for more information on the Gann Commodities Trading Course - 218 pages, plus charts,may charts are hand-annotated by Mr. Gann!