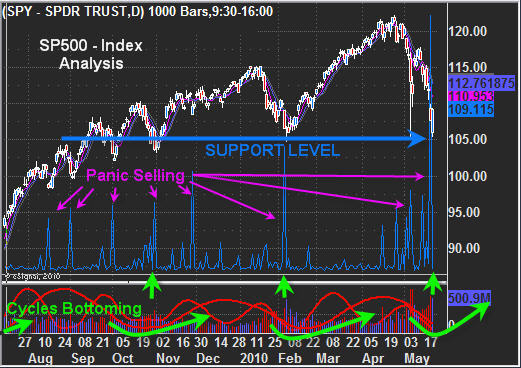 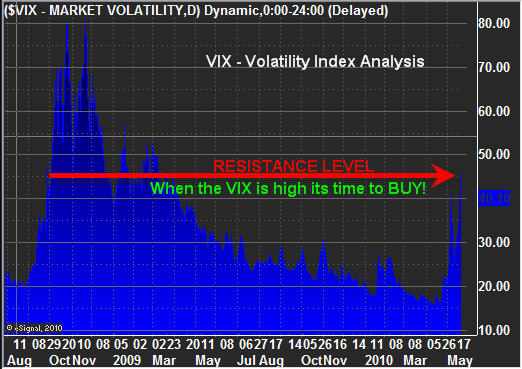 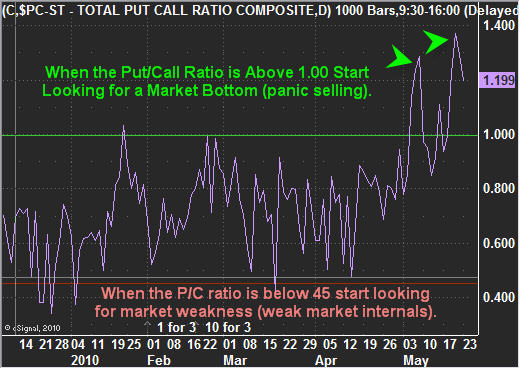 If you would like to receive my Real-Time Trading Signals & Trading Education and check out my website at www.FuturesTradingSignals.com 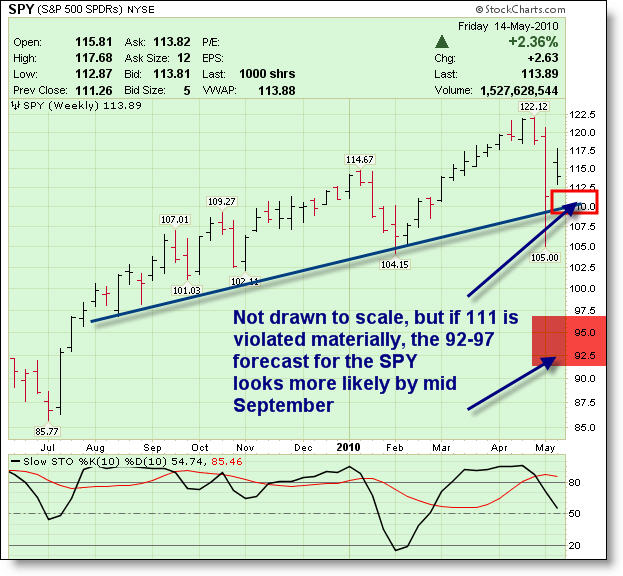 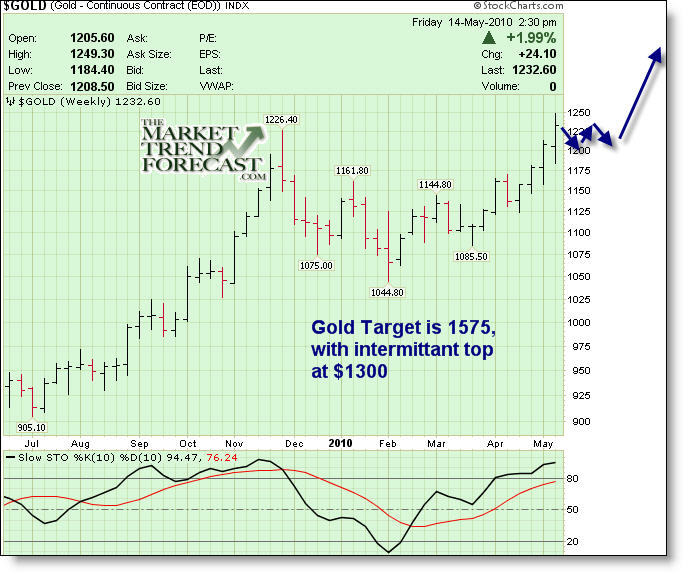 Those traders who live and breathe the market focusing on trading intraday price action most likely made a small fortune last week with Fridays sell off in stocks and precious metals. 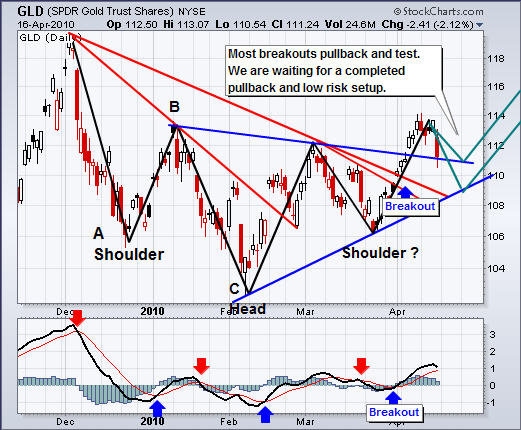 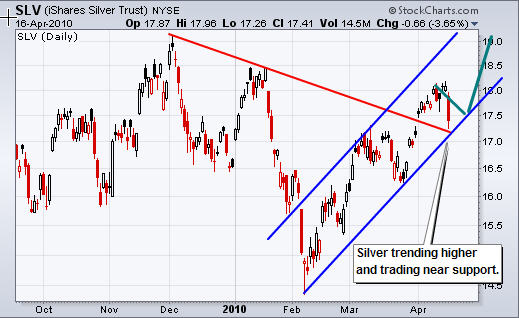 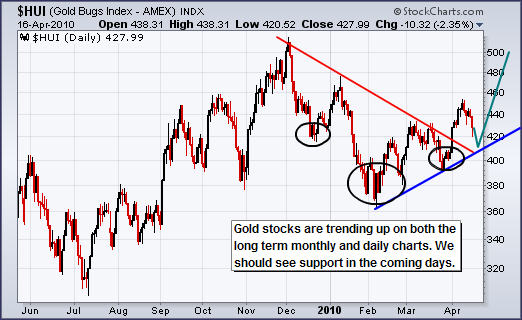 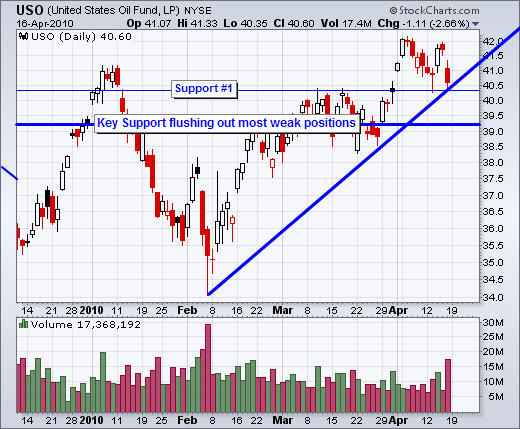